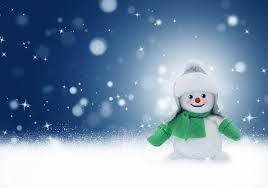 This winter break there is a lot of quality sporting events.