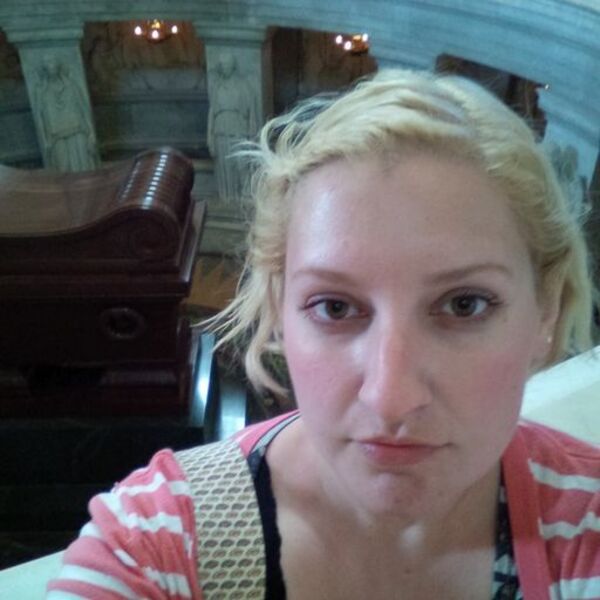 Miss Donathan the French teacher at Hidden Valley high school during the 2021-2022 has a strong passion for learning languages. She speaks different languages such as German and conversational Japanese, but has chosen to teach French because it is the language she is most fluent in.

Miss Donathan has settled at Hidden Valley after traveling between several schools in Roanoke county during her first years as a teacher. She teaches French 2, 3, 4, and Ap, where she incorporates lessons she learned from her professors while going to college in France at L’Universite Catholique De L’ouest An Angers.

“I attended a college meant for French students rather than English people speaking French, so it adds authenticity to the lessons used,” said Donathan.

Due to Covid, Miss. Donathan had to incorporate new methods of teaching to adapt to hybrid learning.  Access to textbooks was limited, so this year, the introduction of a new textbook has created another learning curve

“The new textbook feels like it is slowing things down a bit, but it is probably a good thing because that means that I was going too fast before,” remarked Donathan.

The time it is taking to learn the new textbook is help both the teacher, so she can understand the new layout of the curriculum; and the students, so they can ease back into a full course load.

The new textbook is called EntreCultures and focuses on all French speaking nations, rather than just France.

Miss Donathan believes that this change is good because it reaches more of her students.  She stated, “It’s important to the students because they represent all different groups of people.”