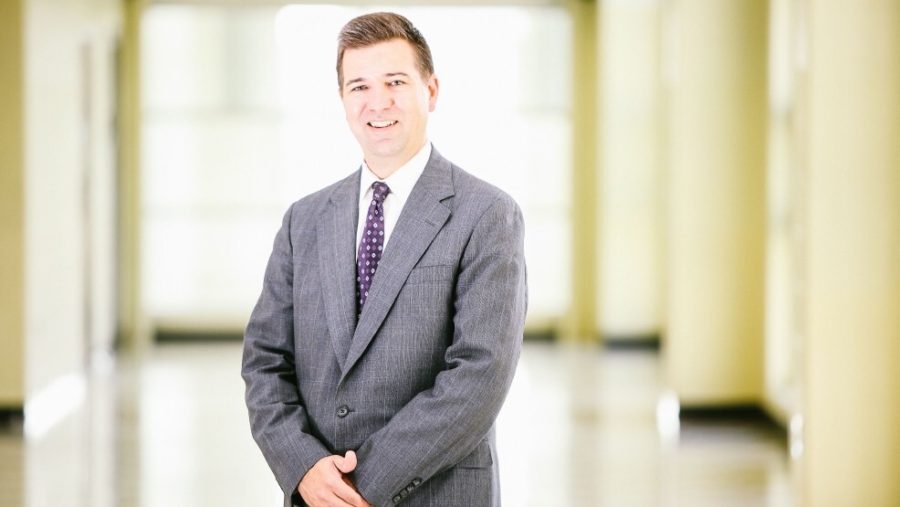 We’ve seen celebrity merchandise, but have you ever seen merchandise for a Dean of Students? Hidden Valley’s new Dean of Students, Joe Jablonski, has become very popular in the school. A couple of seniors had the idea to start selling T-shirts with Jablonski or “Jblow” across the top of them. It has been a huge success. Mr. Jablonski himself finds the shirts unique and had many positive things to say about the merchandise.

“When I see students wearing the shirts I feel great, it keeps students out of trouble and focuses on something positive,” said Jablonski.

Mr. Jablonski thought highly of the merchandise sales and considered them a major achievement.

“The shirt sales were definitely a success, again, I think it’s great! I don’t know if the shirts are being sold right now, but most were purchased right outside the cafeteria,” he mentioned.

Mr. Jablonski also talked about how he thinks students feel about the shirts.

“I guess I’m the flavor of the month,” he joked, “I think students feel fine about the merchandise, but I wouldn’t encourage or discourage students to buy the shirts. If they buy one, that’s fine, if they don’t, that’s also ok.”

He also shared his opinion on the merchandise expanding and possibly being sold in the school store.

“I don’t know, I’m not sure if I’ll see my name on a coffee mug or pen or anything, but who knows?”

The money raised is going towards a fundraising project to buy Mr. Jablonski a Segway.

“I believe the money is going towards buying me a Segway or hovercraft of some sort,” he revealed, “I’m not sure, but I’m excited.”

Joshua Munsey, a student at Hidden Valley High, was one of the students who began selling the T-shirts.

“I was inspired to sell the shirts to raise money for Mr. Jablonski’s Segway and just provide him with more recognition for the work he does in our school,” he shared.