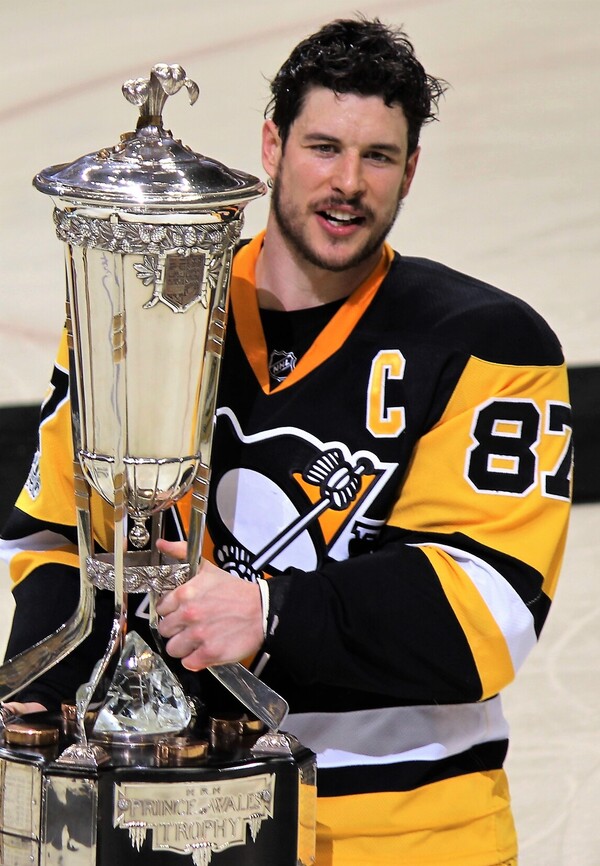 Being part of the so-called 500 Club is not only an honor, but also a journey of sacrifice and demanding work on and off the ice. Sidney Crosby is the 46th NHL player to eclipse the mark.

On February 15th Crosby scored his 500th goal with 3:26 remaining in the 1st period against the Philadelphia Flyers. The goal came on the powerplay and was assisted by his longtime teammate of 16 years Evgeni Malkin. The crowd roared with excitement when it happened, and Crosby was congratulated by the press announcer during the game before play resumed. “I think the best highlight I can think of is when he scored his 500th goal about a month ago. Definitely a highlight of his career, He sure would look good in Blackhawks Red and White!” said Mr. Jablonski, an administrator at Hidden Valley.

Crosby has earned many admirers throughout his career. “Crosby is a guy I root for mostly because he plays for the Penguins. He does a good job at getting his teammates involved in the game. That is what makes him special,” said Mr. Schmitt, a math teacher at Hidden Valley. “I like the sharp angled goals the guy has scored. He does a better job of deflecting pucks in off goalies from behind the net than any other player in the league,” he continued. Similarly to Mr. Schmitt, Mr. Jablonski also admires Crosby’s career “While I am not much of a Penguins fan, Crosby is a talented player that has done very well in the NHL. He definitely is one to watch when he is on the ice.”

Currently, Crosby has 1,380 career points. “Who knows how many career points he will have but he certainly has the stuff to keep putting goals and assists on the board,” said Mr. Jablonski. “He has achieved and should be a sure lock into the NHL Hall of fame like Mario Lemieux, Wayne Gretzky and (eventually) Ovechkin, Kane and Toews,” he continued. Mr. Schmitt is optimistic that Crosby will continue the path to greatness in his career. “He has a couple more years left in him and could get to 1,700 points. That would put him in the top 10 all time in points,” he said.

Sidney still has a few good years left in his career and he will be chasing another Stanley cup along with his teammate Evgeni Malkin, and making his way to top 10 all time in points. Currently the penguins are set to play the New York Rangers in the first round of this year’s playoffs. With the newly acquired Rickard Rakell the penguins are expected to make a deep push in the playoffs.