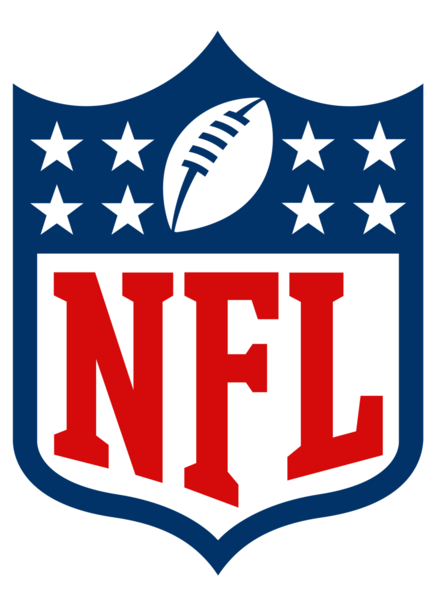 The NFL season started off this year on September 9th, opening with the previous Super Bowl champs Buccaneers, and the Cowboys. The Buccaneers kept their reputation alive with a win over the Cowboys 31-29.

This year with the vaccine for Covid being in full production, the NFL have not had to deal with the problem of Covid nearly as much as last year. Although last year no regular season game had to be cancelled for Covid, players, coaches, and referees all were affected and made the season a challenge for most to both stay safe and continue to play on schedule. Lots of teams have been a surprise to see perform as well as they have compared to previous seasons.

Teams like the Bengals and the Cardinals last year had an embarrassing record of 4-11-1 and a very even record of 8-8. This year both teams are top or tied for the first of their division with records of 3-0 and 3-1. Powerhouses of years past like the Steelers, and the Chiefs are now sitting at the bottom of their division both with a record of 1-2. What has been shown so far has shaped up to be on of the most interesting seasons that’s been played in a while. “My favorite team is the Eagles and I’m not too happy with their record so far” – Julian Shellnutt (12), when asked what his favorite NFL team is.

At this point in the season, it’s too early to be thinking about Super Bowl or possibly even too early for playoff predictions. Nonetheless teams like the Panthers, Rams, and Raiders and many other teams have a very good chance of making and winning the Super Bowl this year.