Should the NBA have an All-star Game? 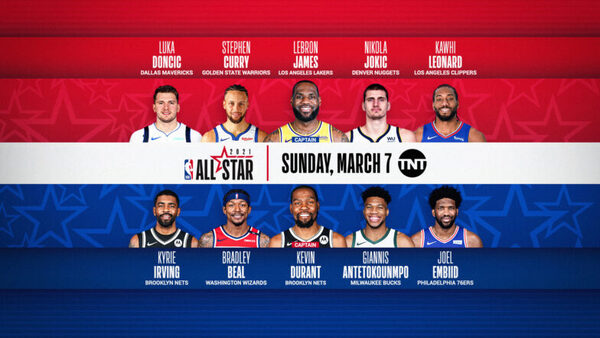 Players have voiced their concerns on holding in All-Star game during the Covid-19 pandemic.

The NBA will be hosting an All-star game in Atlanta, Ga, on March 7, where the top players in the sport will meet and play an exhibition game.

This will not be played without controversy however, because some players seem frustrated with the league that they are even holding an All-Star game. Lebron James, who is never afraid to challenge the league, questioned them saying it would be a, “Slap in the face,” from the league.

The reason these players do not want to play is because of Covid-19, and the strain that playing this season has put onto them. Despite this, the NBA is a business, and the All-Star game, Dunk Contest, and Three Point Shootout are big money makers for the NBA, and the league needs to make money since Covid-19 is causing massive financial loss.

“Lebron is a great player, but just because he doesn’t want to play in the All-Star game doesn’t mean he represents the whole league,” said Alec Batsaichan (11).

With the game creeping up, fans of teams are getting excited to watch the pinnacle of talent in basketball play, some fans are upset that their favorite player was “snubbed”.

“Devin Booker should have made it without injury, it is ridiculous that he keeps getting snubbed,” said Carson Wood (11).

While there is a lot of uncertainty heading into the All-Star game, I believe that the product of the game will still be up to the level of previous years.