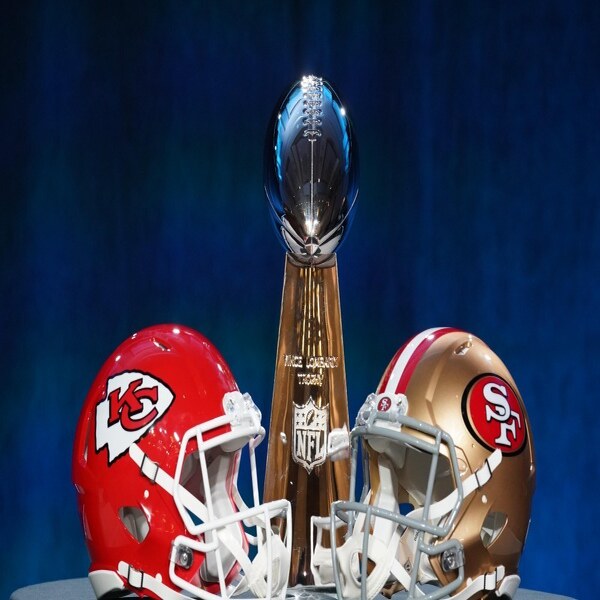 The Super Bowl took place on February 2nd, in Miami, Florida between the Kansas City Chiefs and the San Francisco 49ers. For the Chiefs, their last Super Bowl win was in 1967 in the very first Super Bowl ever. However, for the 49ers, they were looking to be the third team ever to have 6 Super Bowls in franchise history tying with the Pittsburgh Steelers and New England Patriots.

In the Divisional round, The Chiefs hosted the Houston Texans who had just hardly beaten the Bills with a walk-off field goal in overtime. The Texans came out of the gates and punched the Chiefs in the mouth having a 24-0 lead with over half of the 2nd quarter still to be played. However the Chiefs would go on to score 41 unanswered points and win the game 51-31. In the Conference Championship, the Chiefs had play the Tennessee Titans who were arguably the hottest team in the playoffs at this point. After beating the Patriots and Ravens both on the road, Derrick Henry and the Titans seemed to be unstoppable. Despite the Titans jumping out to a quick 17-7 lead, the Chiefs fired back and won with a score of 35-24.

“I hope that the 49ers will be able to win but I’m nervous about Patrick Mahomes and how good the Chiefs receiving core is” said Landon Blackshear (10).

In the divisional round, the 49ers played the Minnesota Vikings who had just beaten the 3-seeded New Orleans Saints in the wild card round. The 49ers did not let the Vikings ever have a chance and easily handled them at home on their way to the Conference Championship. In the Conference Championship, the Packers came to San Francisco hoping to have a chance to advance to what could have been their 3rd Super Bowl victory. However, the 49ers had different plans after holding a 27-0 lead halfway through the 3rd quarter. The 49ers eventually won the game 37-20 and were hoping to win their 6th Super Bowl.

“I believe that the Chiefs are going to win the Super Bowl because of how hot they are right now and how well Patrick Mahomes is playing” said Kush Patel (10).

In the big game, two teams seemed to be in a stalemate as halfway through the game, the 49ers and Chiefs were both tied with a score of 10-10. However, late in the 3rd quarter, the 49ers managed to take another lead heading into the 4th quarter 20-10. In the 4th, the 49ers seemed to have things wrapped up after they had possession of the ball with under 10 minutes left as well as a 10 point lead. Nonetheless, the Chiefs seemed to get back on their feet and jump out to a 31-20 lead with under 2 minutes left. To seal the game, Jimmy Garappolo threw an interception to Kyle Fuller with 1 minute left in the game which inevitably won the game for the Chiefs.