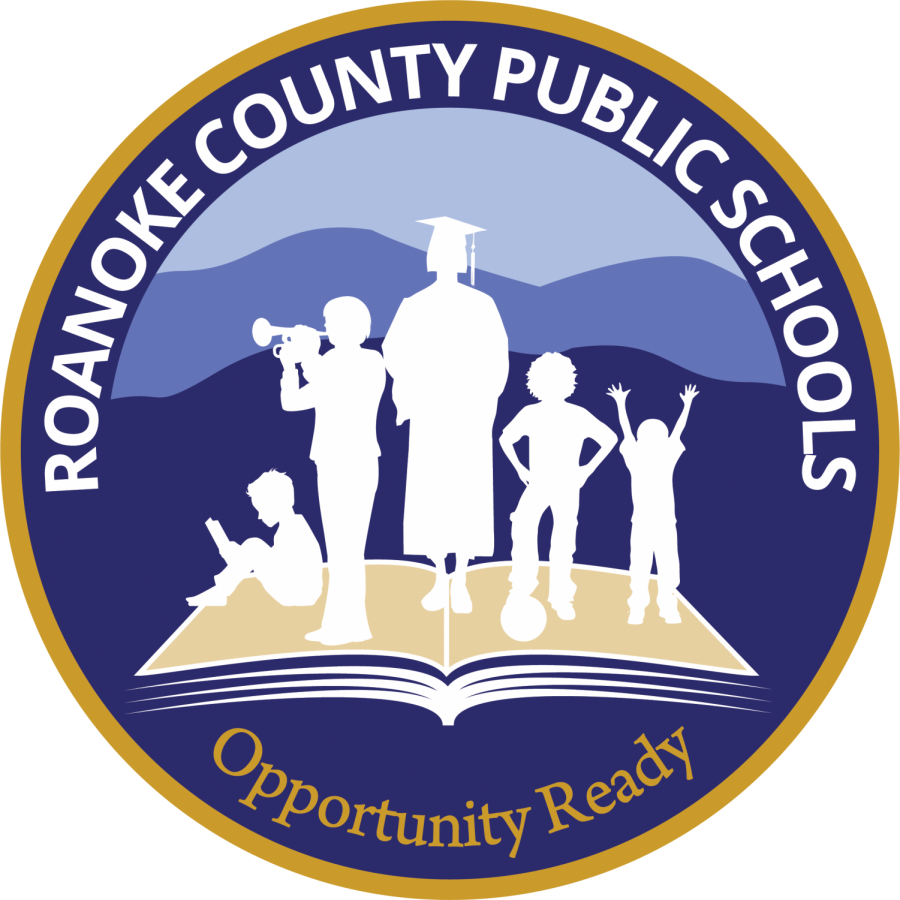 Titan Times recently had the opportunity to sit down with School Board Candidates, Jason Moretz and Cheryl Facciani, to discuss their future plans for the Windsor Hills District. The election is taking place on November 2, 2021, but some ballots have already been sent in as a result of early voting in the area.

Moretz is running for re-election this term, he has been an active member on the School Board since 2015 when he was appointed to replace a member who relocated.  After his appointed term, he won the 2017 election and is currently serving in the traditional four-year term. He is planning to run for reelection to continue to improve the school system and finish work he has already started. His challenger, Facciani, decided to run for School Board after noticing the prevalent learning loss that was caused by the pandemic. She also noticed the educational deficits in technology and home life of students in the community. She plans to use this platform to stand up for those who cannot.

During our interview with Mrs. Facciani, she shared her concern for the prevalent learning loss that was experienced during the pandemic last school year. She has plans to even the playing field for all schools in Roanoke County by providing them with the proper supplies necessary to set their students up for success, stating, “great schools, come from great teachers.”

Mr. Moretz also voiced his concerns about the instructional deficits in the valley and his plans to improve any learning loss that was created from the pandemic, claiming, “We want to do what is best for the instructional needs of our kids.” He shared his concern not only for the teachers, but also the schools themselves, sharing his plans to ensure that each school has at least one long-term substitute teacher on call at all times.

When asking each candidate what made them the best candidate for this role, similar responses were shared. Mr. Moretz stated that he had over twenty years of work experience in finance, and that would aid in his plans to rebuild the budget, he added his productive mindset and level-headed decision-making skills aid him in being successful in this field. He also shared that he has two children who attend Hidden Valley, friends in the administration, and is also married to a teacher, so he sees firsthand the effects of the decisions he is making. Mrs. Facciani declared she would be the best candidate because she is a mother of four, who have all attended Hidden Valley High School, Hidden Valley Middle School and BCAT, so she knows what is going on in the schools.  She believes her driven personality, critical thinking, and leadership skills would make her successful on the School Board.

Both candidates have big plans for Roanoke County once their terms start. Mrs. Facciani shared her plans to improve the Burton Center for Arts and Technology, beginning with improving the campus with an emphasis on solar energy buildings that are both cost effective and environmentally beneficial. She also shared her concern with the mental health of students in the area, sharing her ideas and plans to provide more resources and tactics for handling mental health in a healthy way. Mr. Moretz shared his plans to rework the funding formula that is currently in place to provide proper staff compensation in all departments: teachers, bus drivers, and nutritional specialists. Moretz also shared his plans for renovations to BCAT as well as possible renovations to Glen Cove and Cundiff Elementary.

Each of these candidates have big plans for the future of our schools and are eager to take action in the community, but none of it is possible without the voice of the community. Therefore, go out and share your voice at the polls on November 2, 2021 and place your vote for the candidate of your choice.