The Threat of Melting Icebergs 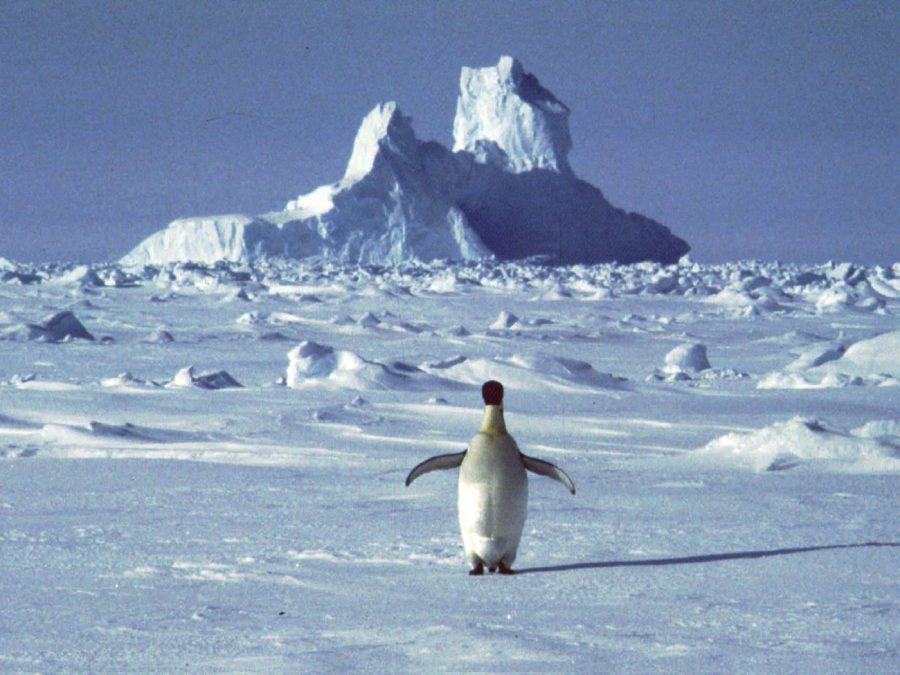 A new discovery in the Larsen C iceshelf in Antarctica on September 27th, 2021, has shown what caused an iceberg the size of Delaware to fall off and into the ocean in July of 2017. A group of glaciologists from the University of California, Irvine have found out why this happened and what effects it has had on the ocean ecosystem. Icebergs around the world have been melting due to rising heat levels and a substance known as ice mélange has been melting. This substance is glue for the icebergs, it keeps them held together so they will not split. Mélange derives from French and means mixed in English which is exactly what it is. It is a mixture of windblown snow, iceberg debris, and frozen seawater that freezes into the icebergs and prevents them from splitting off and breaking into the ocean, which is a good thing. However, with global warming on the rise, this concoction is beginning to melt and what happened in July of 2017 is becoming all too familiar. These icebergs are massive in size, and they are home to many animals that are now dying because of this disaster. Sea levels also rise because of this causing long term effects such as beaches being flooded in the future and even cities. The effects of this will not hit humans for many years but to preserve future generations, change needs to happen with how politicians work to better our environment and take it seriously. Icebergs also have an immense amount of oxygen and water in them, something that we need to survive as well as other animals. “Global warming hasn’t affected me but in the future it could, I recycle plastics to help with the environment.” William Haynes (12). We can help prevent global warming by recycling, carpooling, investing in energy efficient appliances such as solar panels, and reducing the amount of water we waste. “I don’t know the direct consequences, but I know it’s not good, recycling and using eclectic cars can help, I think around a million species have died from global warming.” James Mara (10). Global warming is something we can all take part in just by changing little habits in our lives, it can save animals and eventually it will save us if we help prevent this now.