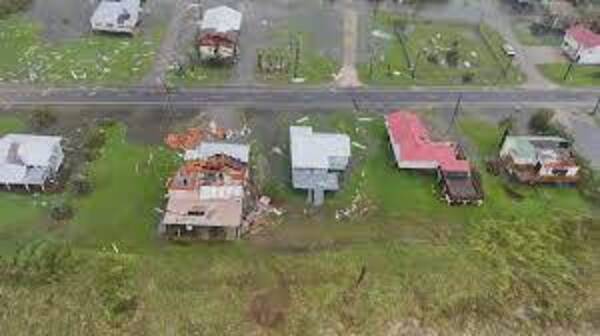 Ida's wrath left no mercy for the residents of Louisiana.

Category 4 winds and rain fueled by the temperature-rising water made Ida the second-most damaging hurricane to ever hit the United States. Ida’s damage could cost over 95 billion dollars and the death toll has risen to 82.

Paige Barbour (10) said, “Its negative effect on the community is horrible and I’m glad I live here instead.” From 2000 to 2021 at least 28 tropical storms have affected Louisiana.” Paige continues, “I think that they continue to live there because of how tropical it is.” Hundreds of thousands are still without power two whole weeks after the hurricane. Residents were told that power may not return until the middle of October.

“I think the hurricanes continue to get stronger because of global warming,” states Sarah Addo (10) “The warm water generates power for the hurricane.” Ida’s winds reached 150 mph and moved at a surprising speed of 8 mph. In a span of a day, Hurricane Ida went from a Category 1 to 4 after moving over the warm water of the Gulf of Mexico.

Concerns about global warming and its effects have been growing since 1988 after the hottest summer on record was recorded. Whether something will be done about it that remains to be unseen.