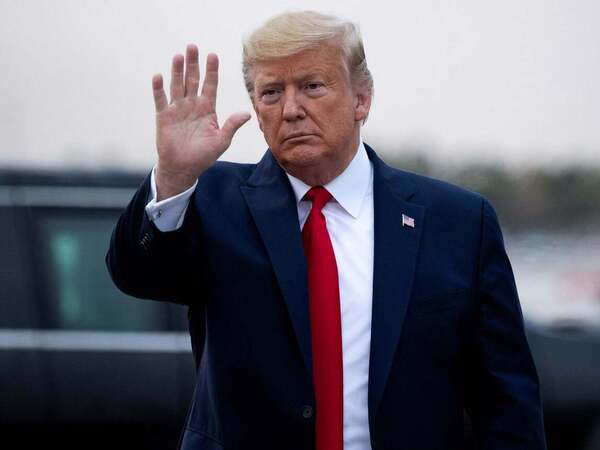 US president Donald Trump was put on trial for impeachment on January 21, 2020, for allegations concerning abuse of power.

“My overall opinion on the trial is that, to me, it shows that our elected officials cannot think for themselves.” said Kevin Richardson (World Geography)

“It shows how divided our country is.” Mr. Richardson (World Geography)

The trial is almost split 50/50 between the Democrats and Republicans.

On December 16th, 2019, the Judiciary Committee released news of bribery and wire fraud charges as abuse of power.

“I think it’s useless because there was other work to be done.” Raegan Tribble (9).

People in congress spent almost the entire four years of Trump’s term trying to impeach him.

The verdict of the trial is supposed to be released Wednesday, February 5, 2020.