Reminiscence: A Movie We’d Rather Forget 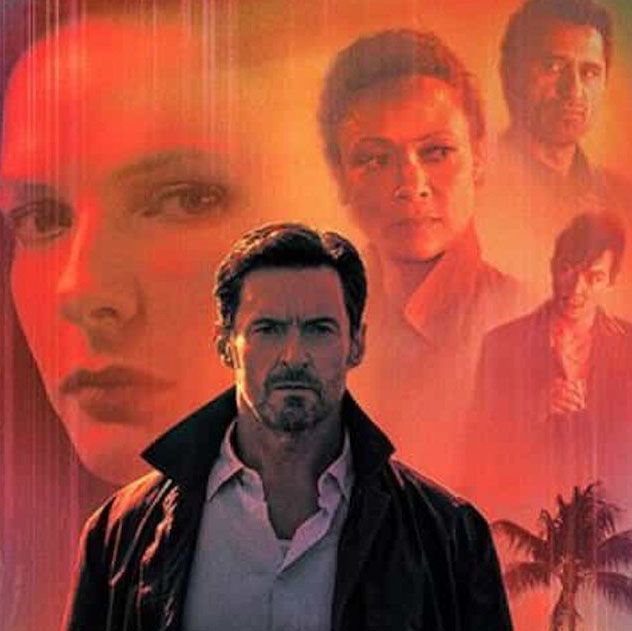 Reminiscence, a sci-fi/thriller that premiered on August 20, 2021, is a film with exceptional CGI and special effects, and a cast of talented and well-known actors. The movie is set in California in the not-too-distant future, where the coast is being flooded and life is becoming more and more difficult for those who can’t get to high ground.

Hugh Jackman and Rebecca Ferguson star in Reminiscence, as Nick Banister and his mysterious love interest Mae. Their story revolves around Nick’s search for Mae after she disappears suddenly; a common reference throughout the film is that she may not be who Nick thinks she is. While the idea is interesting, the movie doesn’t quite manage to keep it captivating.

The plot of Reminiscence doesn’t seem to be fully formed, with many repeated “surprises” and seemingly no new information throughout the movie. The resolution was a definite let-down, with the discovery of (once again) an already known “plot twist”. There were also some inconsistences with the whole world-being-flooded situation, like cars driving in about a foot of water with no trouble, but other than that the effects looked realistic.

The film does, however, have many very realistic and interesting special effects and CGI. This includes the rich residents’ “Dry Land” and the dam and water surrounding it. More well-done special effects were used in the fight scenes, which included breaking aquariums and gunshot wounds. The CGI used for the images displayed by the machine that shows memories was another win.

The special effects are appreciated, but this movie is hard to focus on due to the poorly written plot. I’d give this 2 out of 5 shields: it’s just pretty, background noise.