Jungle Cruise – Was It a Roar? 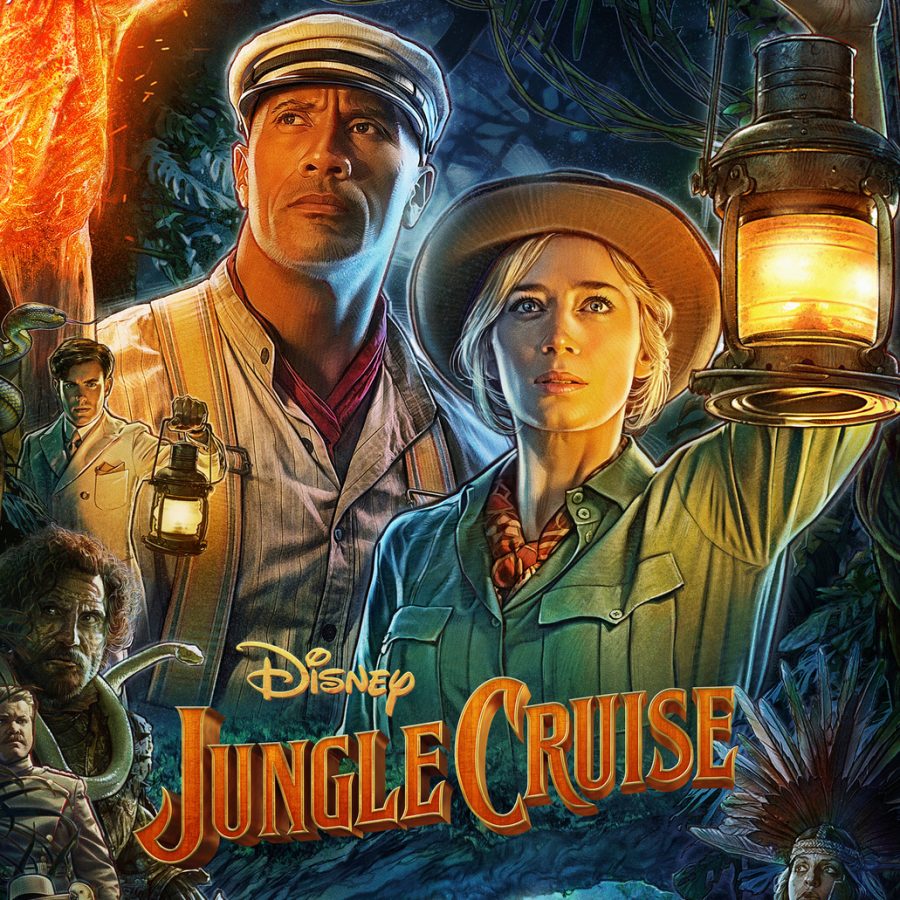 Jungle Cruise was the perfect jungle adventure movie for a family. Though it was cheesy, and the stunts were over-done, it wasn’t lacking in action scenes and witty comments. I’d recommend this movie for anyone with younger kids who don’t care about a predictable plot. I would not recommend it for anyone without kids looking for an adventure movie.

Jungle Cruise, directed by Jaume Collet-Serra and based on the ride ‘Jungle Cruise’ at Disney, features Lily Houghton (Emily Blunt) and McGregor Houghton (Jack Whitehall) in the Amazon forest in the year 1916. The two are attempting to locate the tears of the moon, a flower believed to hold world-changing healing powers. To do so, they must hire the help of Frank Wolff (Dwayne Johnson) to cross the Amazon River. They encounter German bad guys, intense river rapids, and crazy jungle magic.

While the movie was perfect for families, I wouldn’t recommend it for anyone without kids. The action scenes felt too fake, and the jokes were trying too hard. Not to mention how unrealistic the romance was. If you went into this movie looking for an action-adventure movie, you’d probably feel let down. The movie exactly hits your expectations if you went in wanting something cheerful and predictable. Speaking of predictable, David Shearer says “This movie was clearly meant to be a ‘family’ film, but that doesn’t mean you have to make the plot predictable,” further illustrating that Jungle Cruise was predictable but fun.

I’d rate this movie 3/5 shields. It could’ve done a better job of catering to a large audience, but it’s a perfect family movie.