Five Shields for No Time To Die 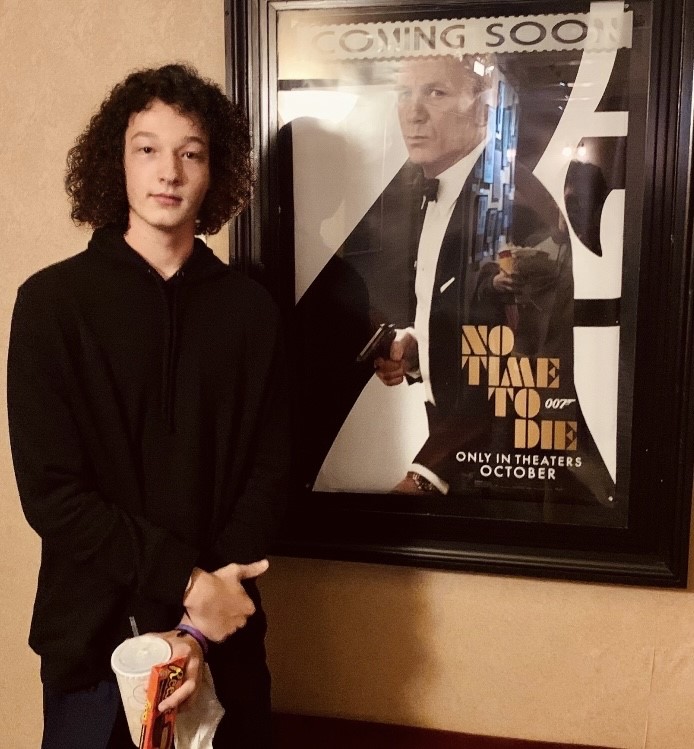 At the Grandin Theatre

Daniel Craig in his final outing as Bond in a film that rounds off the era with tremendous ambition, Cary Joji Fukunaga directs No Time To Die.

In Daniel Craig’s final ride, James Bond is enjoying a still, restful life in Jamaica after leaving service. But his life in Jamaica is short lived, Bond is brought out of retirement by his old CIA friend, Felix Leiter, who asks for help. The mission at hand: to rescue a kidnapped scientist turns out to be more profound than expected, leading Bond on the trail of a mysterious villain (Rami Malek) who’s equipped with a dangerous new technology.

When it comes to James Bond, Daniel Craig reinvented the wheel.

If you compare No Time To Die to a Bond flick from the late 90s the differences are uncanny.  Craig turned Bond from a goofy snoop of a secret agent to a cold-blooded killer. James Bond is still the cold agent we’ve know and love from Casino Royale and Skyfall but is shown with more emotion and depth in Craig’s final.

Malek’s depiction as a Bond villain was haunting, though he doesn’t compare to classic Bond villains in the past. Daniel Craig is excellent in this film. You can really tell he gave it his all for finally. The direction of Cary Joji Fukunaga is incredible as well. No Time To Die is a fresh depiction and story of a changing Bond while succeeding to keep the classic tropes that we all love.

Five shields for No Time To Die.