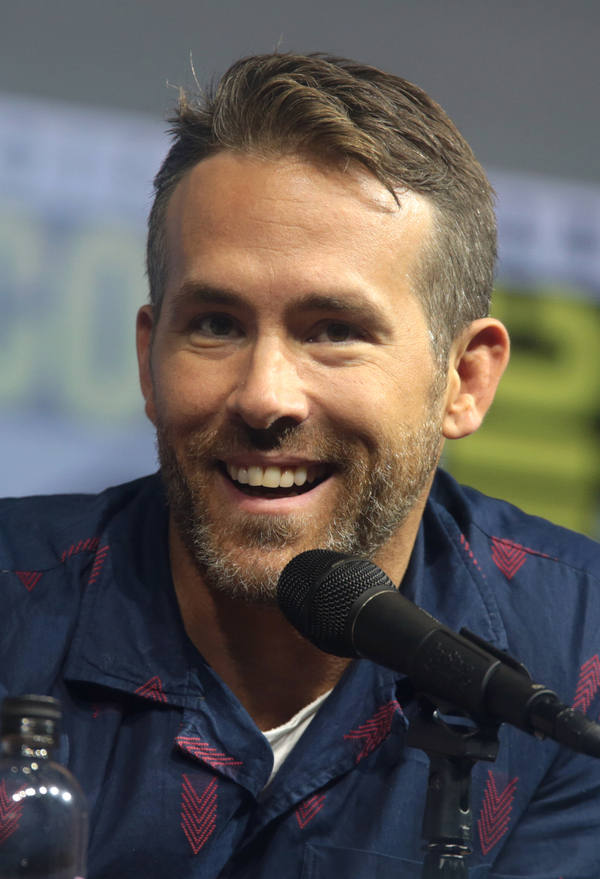 Ryan Reynolds the actor for "Guy", the main character of 'Free Guy,' pictured at a comic con panel.

The movie takes place in a video game titled ‘Free City’ where two of the characters Millie and Keys, played by Jodie Comer and Joe Keery respectively, have a lawsuit pending against the creator of ‘Free City’, Antoine, played by Taika Waititi.

The evidence needed to win the case can only be found within the game. The game is a multiplayer action game, where online players interact with the NPCs to gain experience. Through the interactions with a gamer, Guy finds himself gaining a conscience.  When Guy’s mind gets freed, he seeks to help the cause in any way possible to save ‘Free City’ from being deleted. Using his morally good mind, he navigates his way to becoming a hero for the community surrounding him and to the players around the world.

The movie focuses on the friendships found within the community of NPCs. As such, the movie takes a unique direction through the development of secondary characters. This adds more depth to the movie and keeps the audience on the edge of its seat, because you never know what character is going to change the pathway of the plot.

If you are interested in a feel-good movie that is a fun popcorn flick, “Free Guy” is a great choice. I rate it a 4/5.